Update: ‘Nashville Christmas Bomber’ Was a Patsy, 2 Separate Explosions Were Triggered at the Same Time

Update: RV Pictured in CCTV Image is Not the Same One at Alleged Suspect’s House

The initial broadcast was not the voice recording that would later warn about an imminent explosion, it was a recording of gunfire.  Two full hours before the actual explosion happened.

“I do want to say in retrospect, we’ve talked about it, we feel like those gunshots were a recording as well. Not actual gunshots. I mean, we feel like it was a recording because there was the sound the pattern to it. By the third time we heard it was exactly the same.” – Kim Madlom

Police first arrived at the scene at 5.30 a.m. CT, after a call about gunfire in the street. Nobody has seen people shooting in the streets. The recorded sound of gunfire would continue until 6.15 a.m. CT, 15 minutes before the explosion. The explosion happened at 6.30 a.m. CT.

The CCTV video that has the warning about the actual explosion recorded is only 30 seconds long and does not include the sound of gunfire. Obviously that video was cut but would definitely confirm that the sound of gunfire came from the RV. It makes no sense that that recording originally is only 30 seconds long. So, there is already much more evidence than has so far been released.

Suspects and motives have not yet been discussed with the public. 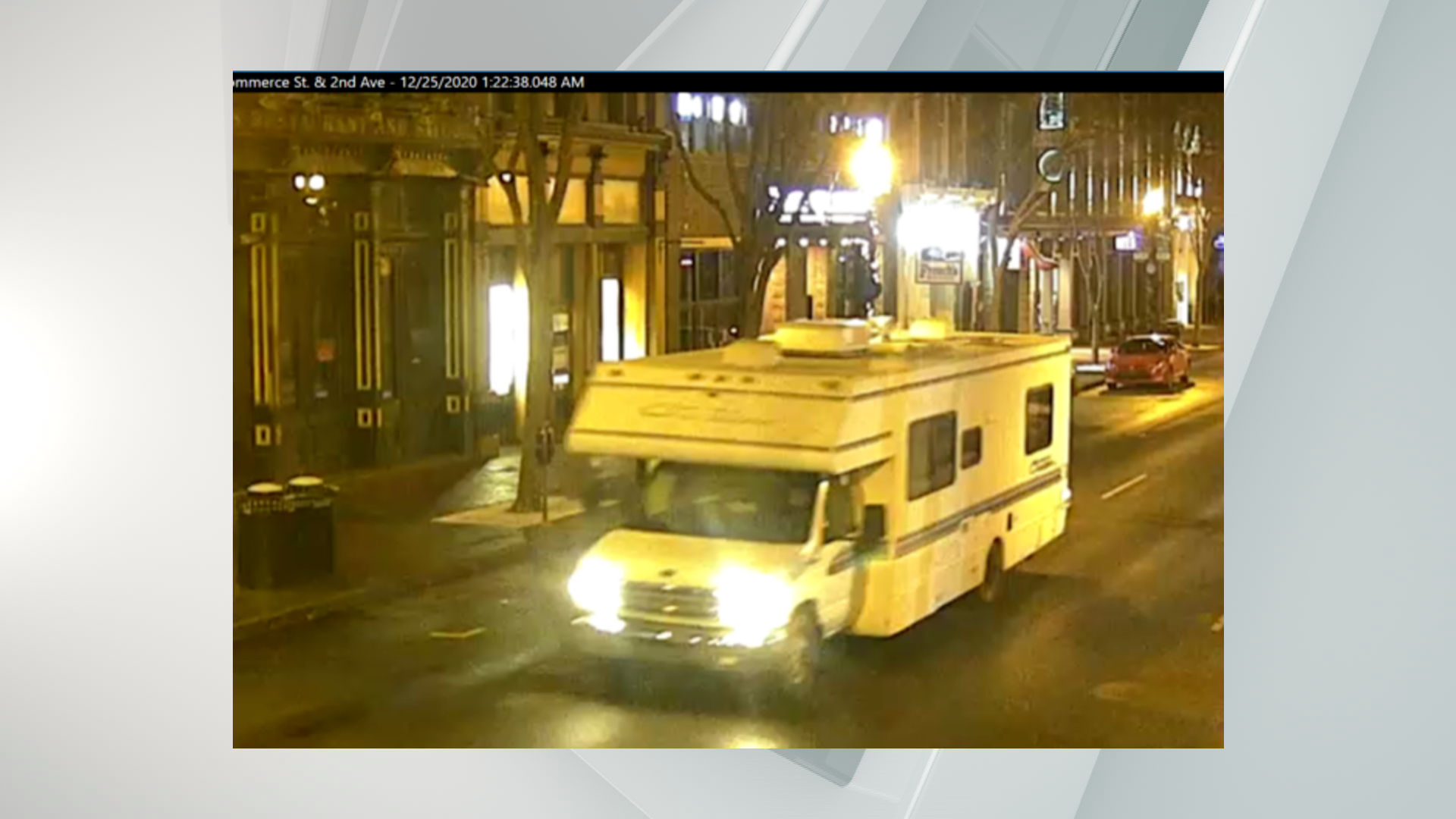 NEW: President Trump & President-Elect Biden have both been briefed on the Nashville bombing. 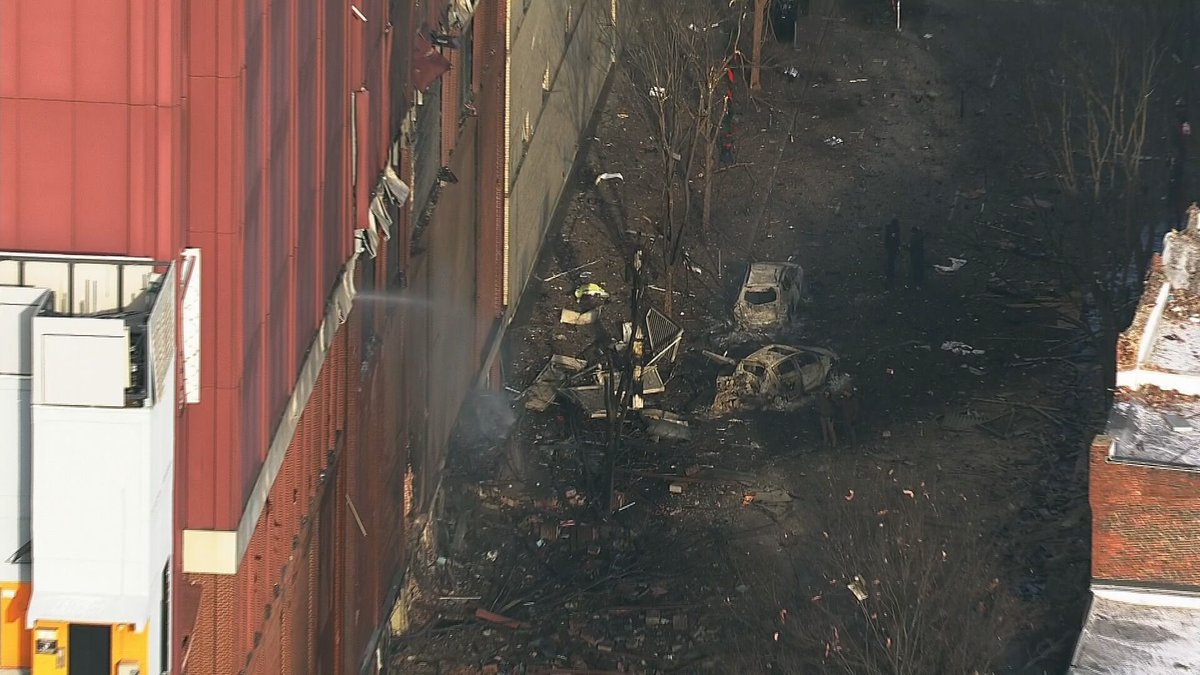 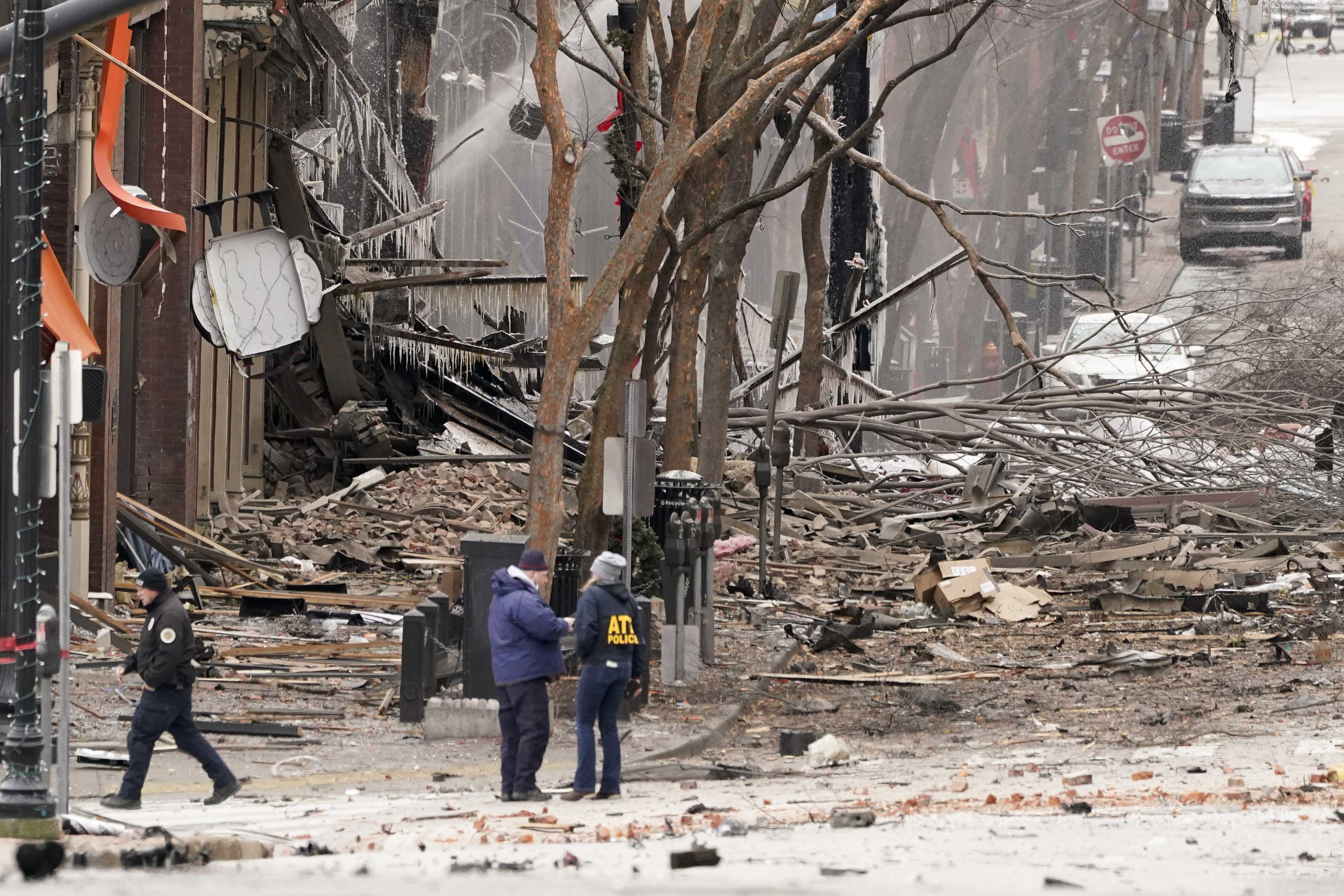 DO CONSIDER A DONATION, SO WE CAN REACH MORE PEOPLE AND DO MORE INVESTIGATIONS. BECAUSE OF THE CONTENT ON OUR WEBSITE, ERBN IS NOT ABLE TO HAVE PAYPAL OR OTHER SUCH ACCOUNTS. FOR DONATIONS WITH WESTERN UNION OR XOOM CONTACT US VIA EMAIL: CONTACT@ERBN.ONLINE.

Latest Update from the Middle East

More updates from the Middle East

Welcome to the 2021 Hyper Normalization Society

Brazil’s President Bolsonaro Says He Will Not Take Coronavirus Vaccine

ERBN respects your privacy. Any personal information that you give us will never be shared, under any circumstances, with third parties.